My first post on this blog and I thought it was best if I wrote about the best app (code wise) I have made.

I joined Twitter in 2014 but didn’t start using it properly till 2018 (I created some Twitter bots which got me interested in Twitter). Sometime around August 2018, I wanted to share some tweet on Instagram and searched for an app that could convert a tweet to an image. I found nothing and ended up sharing it by taking a screenshot, but the idea of the app stuck with me.

After some googling, I came across Cameron Adams' experiment Screenshot a Tweet (related blog post). With this tool in mind, I started developing a similar app for Android.

I used Twitter’s oEmbed API to generate a better looking tweet, which I could convert to an image. The API also had some additional features like dark theme, including parent thread, hiding media which I included in the app. In v1.2, as an additional feature, I added a Square Image feature, which generated a square image (for Instagram). 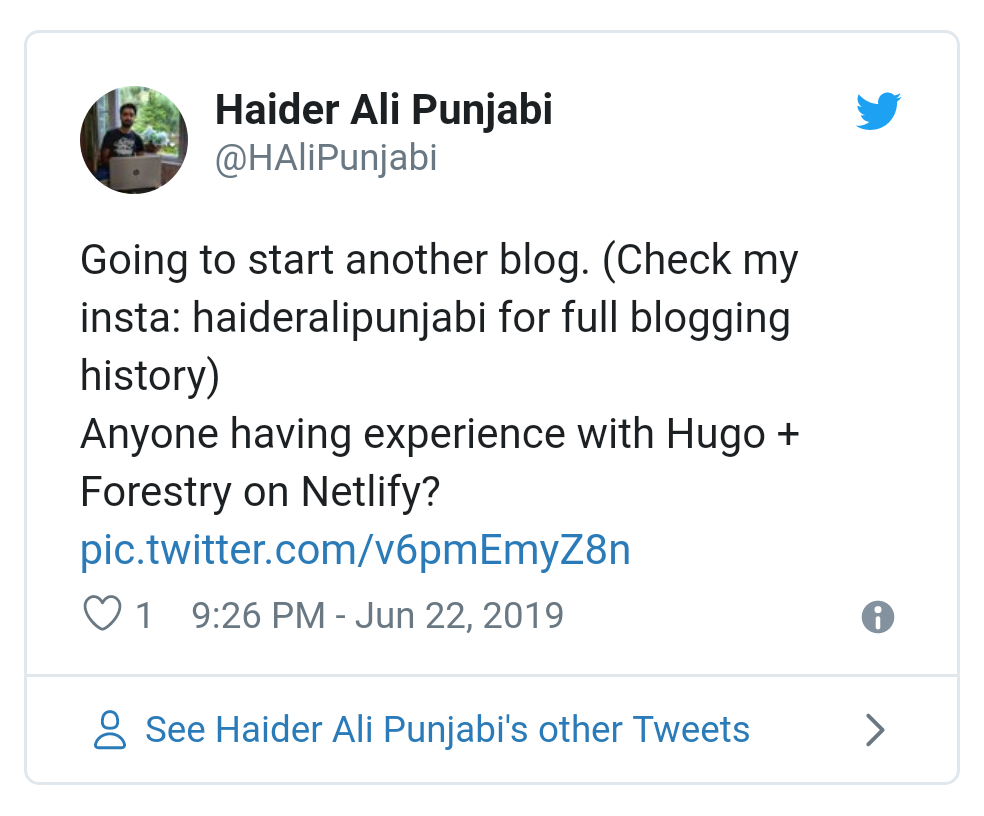 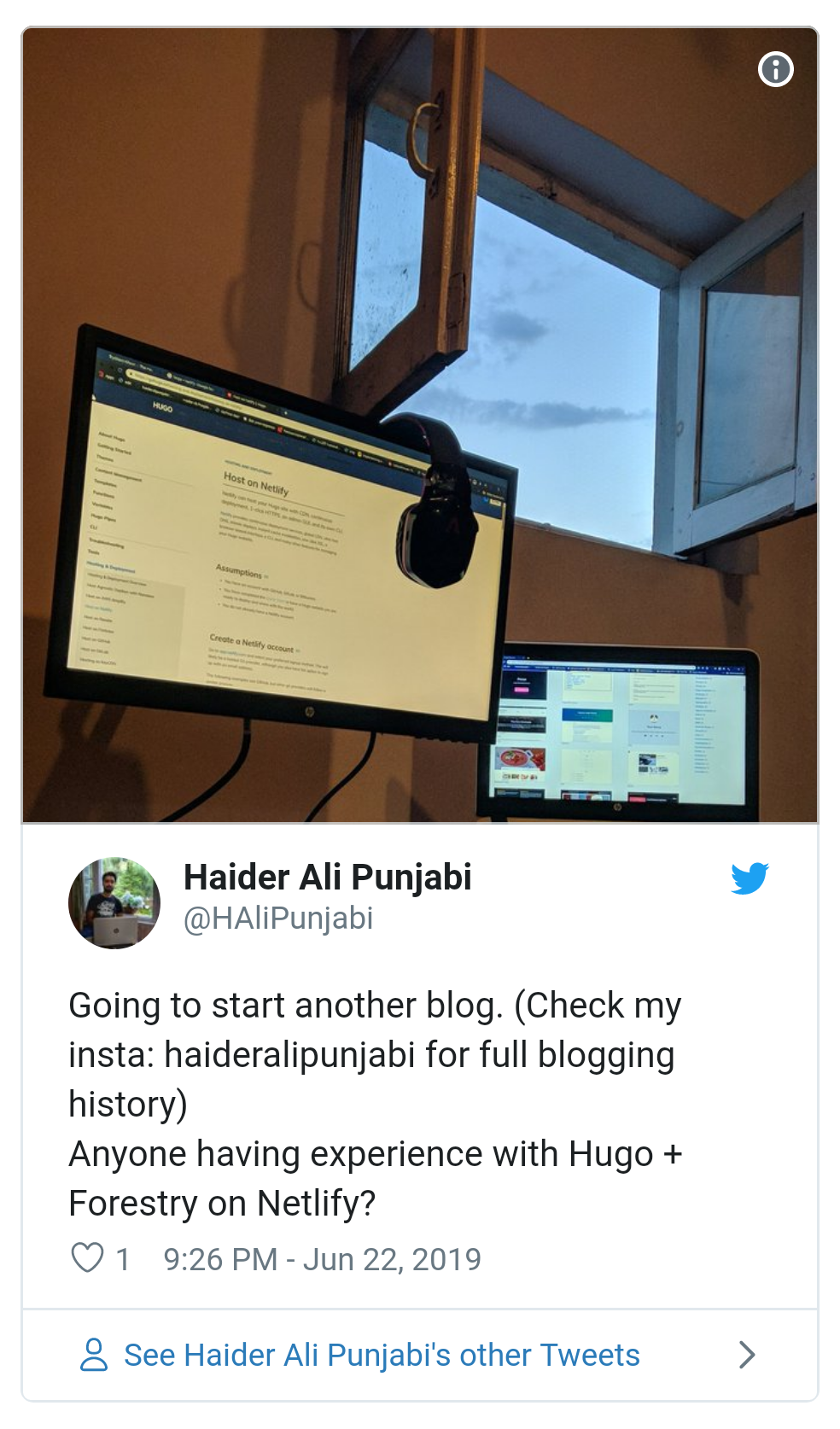 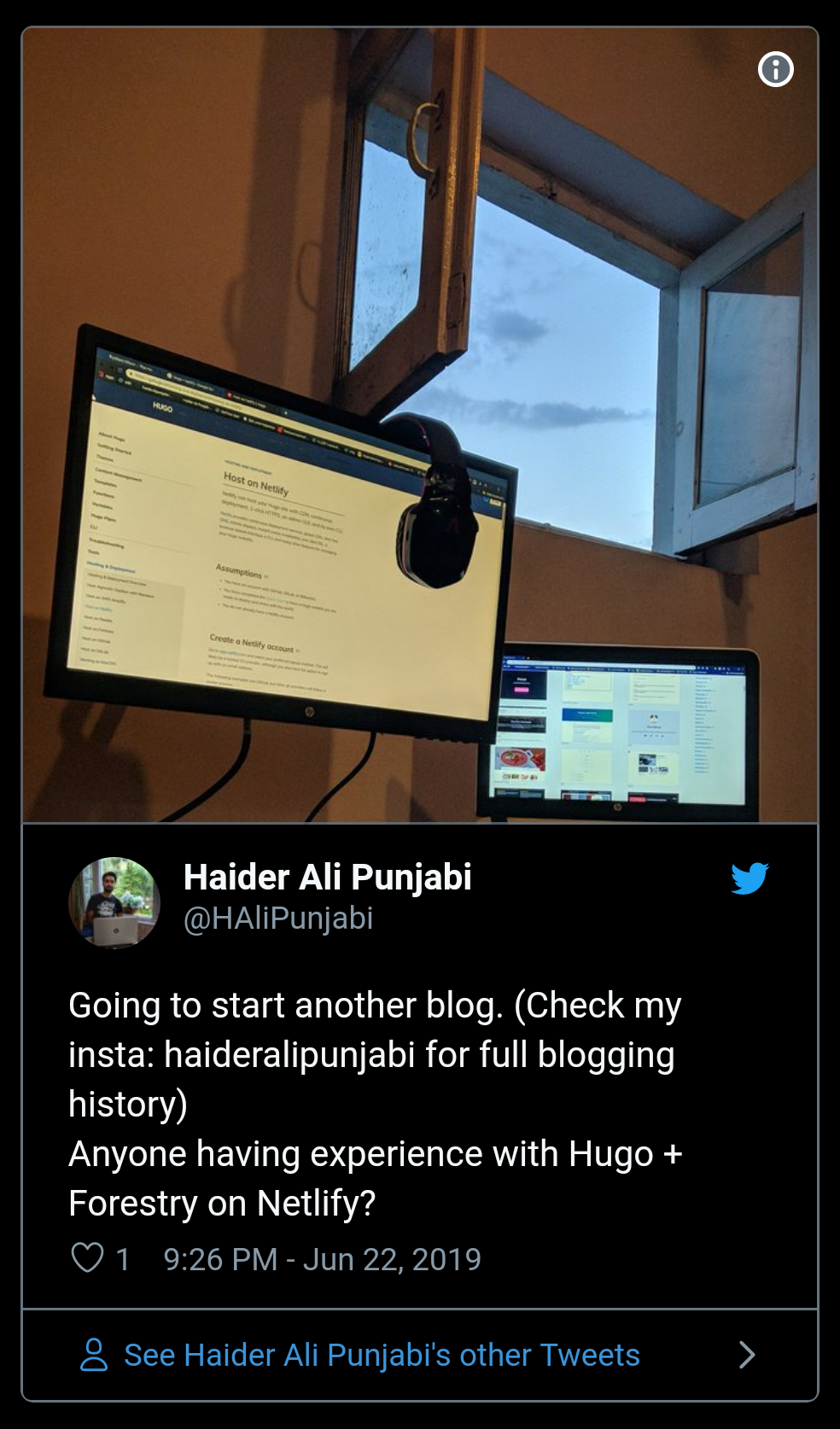 3 weeks after the initial release, I released v1.4 (current release) which had some additional requested features and fixed some bugs. I won’t go into the complete details of every bug, but write a summarised description / fix for the developers reading this blog.

You should give my app a try if you are an Android user.